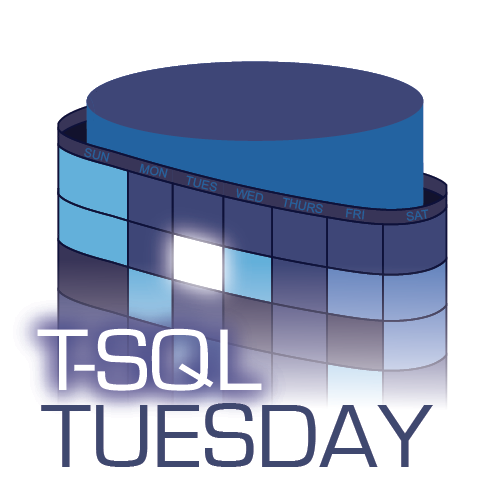 So this month’s T-SQL Tuesday invitation comes from Aaron Bertrand.  It’s a non-technical post this month as he asks us to write about a non-SQL or tech related passion.

For me, my passion is Triathlon.  I first got hooked on the sport back in around 1998 when I got into it as a way of increasing my ring fitness for the other sports that I loved at the time, martial arts and kick boxing.

The problem with trying to mix sports like martial arts and triathlon is that you’re asking the body to do very different things and a spate of injuries forced me to choose one or the other.  So I decided to ditch the Gi and evening sparing sessions for lycra and early morning dips in the local pool. 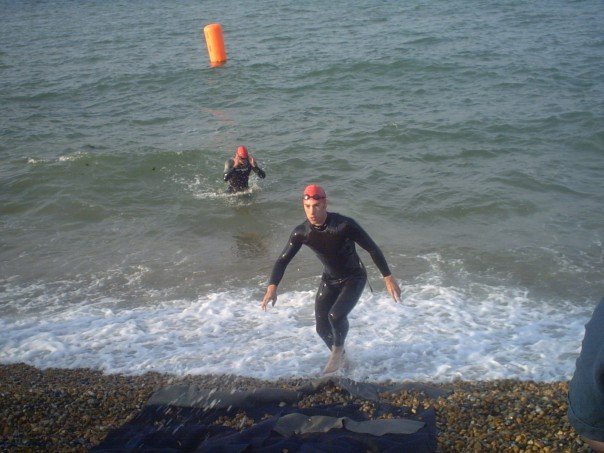 What was it about triathlon that caught me?  Well for a start I didn’t get beaten up but I also loved the personal challenge of taking on a tough course and making it to the finish line.  The people were friendly, there was something alluring about shiny new bike parts that I just didn’t get from buying new gloves or strike pads and it turned out that I wasn’t all that bad at it either. 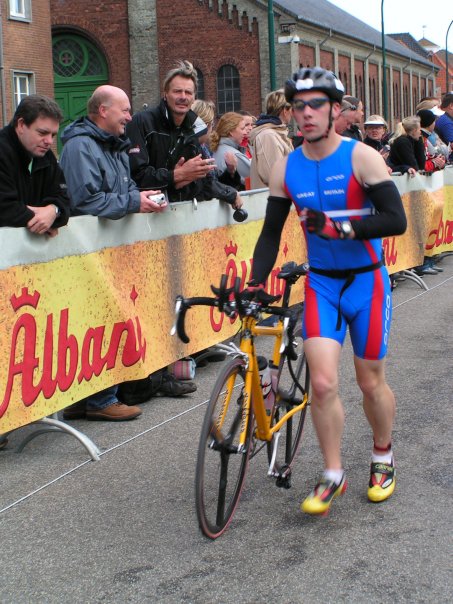 2005 I managed to qualify for my first World Championships, the World Long Distance Championship in Fredericia, Denmark.  I remember that race well, it was a cold day with a buzz on the start line, mainly made up of the Australian and US athletes complaining about the icy water temperatures of the jellyfish infested swim (to us Brits is felt no worse than a Saturday training session in the English channel).  The race was a tough one, partly down to a difficult course and partly down to my over enthusiasm early on, causing me to start out far too quickly and burn out.

My next attempt at the Worlds went a little better, a hot day in 2007 in Lorient, France couldn’t have been more different to Denmark, two years earlier.  I went into the race carrying an Achilles injury but this time held a good pace and finished in a respectable position. 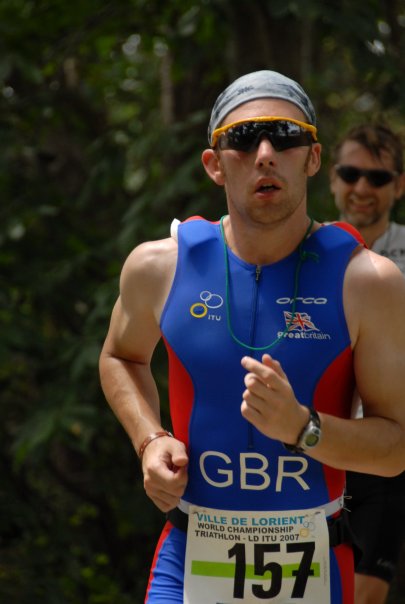 The thing that I loved about triathlon was that it took me to so many places that I’d never have visited both at home and abroad.  I raced in Denmark, France, Australia, Ireland and Turkey. 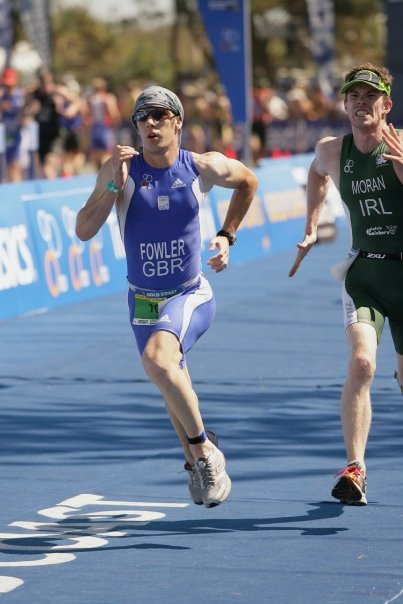 But my best race was to come in 2013, the European Championships, Alanya, Turkey.  I was faster than I’d ever been and felt great when I got to Turkey.  The morning of the race was a hot one with temperatures well above 30C.  In those sorts of temperatures wetsuits in the swim were banned which as a strong swimmer always suited me.  The gun went off and it wasn’t long before I found myself leading the European Championship.  I made it around the first buoy in front before joining up with four other guys to be in the lead group going out on the bike.  The bike and run went well and I crossed the line in 7th place.  With a home World Championships in London that year and with more to come I was feeling positive. 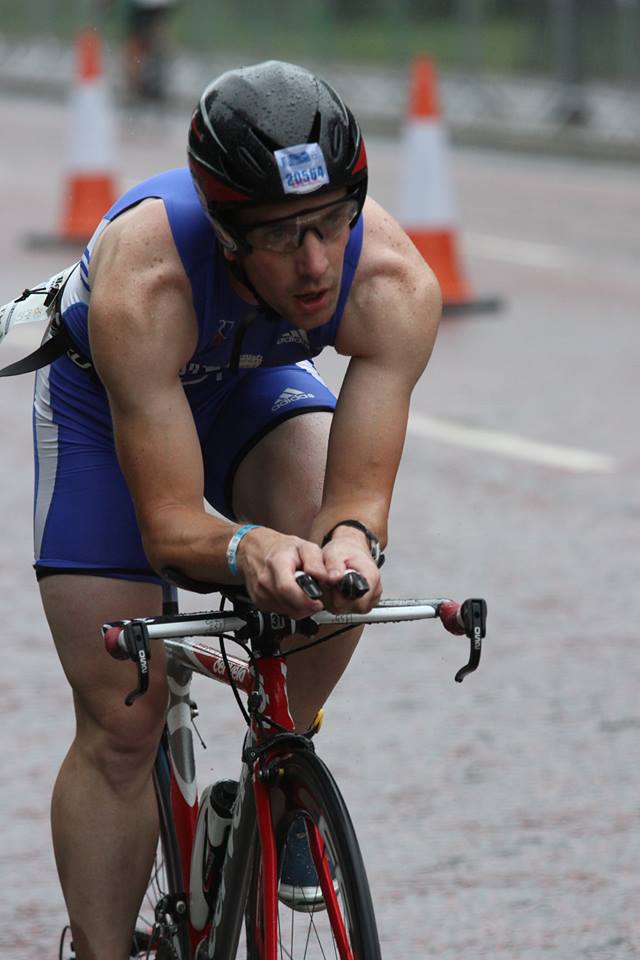 Well the positivity of Turkey quickly vanished when I got home.  That promised form didn’t materialise, in fact I found myself getting slower and slower.  I was tired, felt terrible and when I noticed some swollen lymph glands I went to see the doctor.  To cut a long story short, I was diagnosed with Hodgkin’s Lymphoma.  I manged to talk my consultants into not sending me in for an operation on the same day as the London Worlds so that I was able to compete, although my performance was understandably well short of where I should have been.

Thankfully the treatment went well and on the last day of my four month chemotherapy treatment I decided to get back into triathlon and train for an Ironman (2.4 mile swim , 112 mile bike, 26.2 mile run). 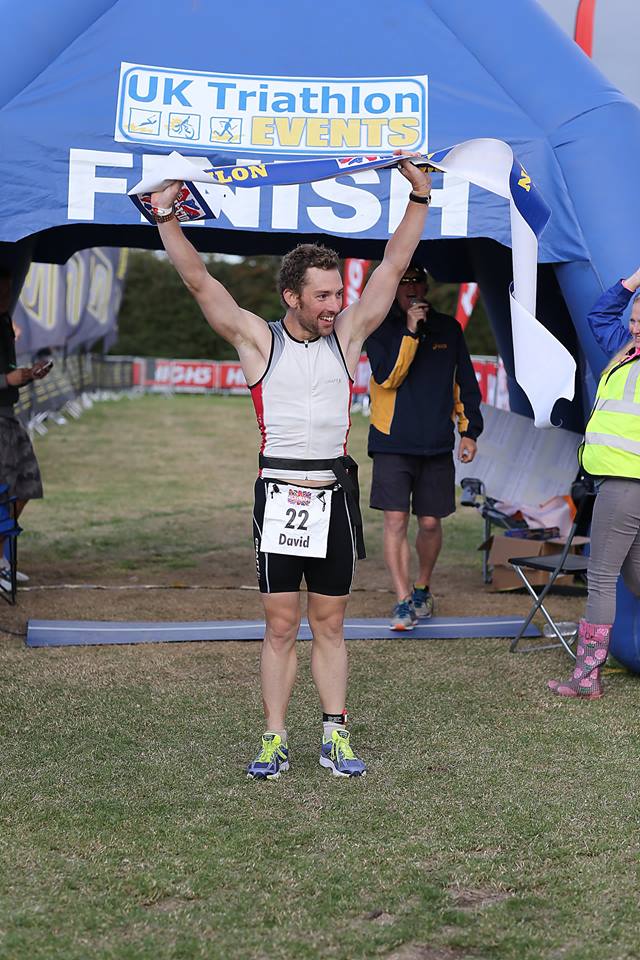 I was able to get back into my training fairly well and even put in quite a good performance in my first Iron distance race.  With my hair growing back nicely I had was able to carve out a 2 and a half minute lead in the swim and to finish the race in 15th place.

2015 was a season of rebuilding my fitness and getting back up to speed ready for 2016 and an attempt to qualify again for the World Championship.  Things were looking good until early 2016 when I started having huge problems with my Achilles and calf injuries.  They were injuries that had niggled me for years but this year they had gotten worse.  I’d been out of running on and off for a couple of months with injuries and when, during the British Championships my calf tore only a few hundred yards into the run and forced me to pretty much walk to the finish I decided that my triathlon days were over.

Unable to run I decided to make a switch to cycling and am now competing in road racing and cyclocross.  I’d love to go back to triathlon but other than the odd local race that I’m now doing, I know that when the train load increases, my Achilles will just knock me down again. 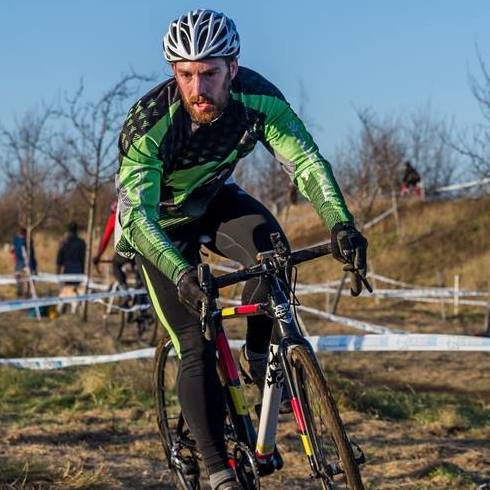 2 thoughts on “T-SQL Tuesday #99 : Getting Decked Out in Rubber and Lycra, My Non-techy Passion #TSQL2sday”